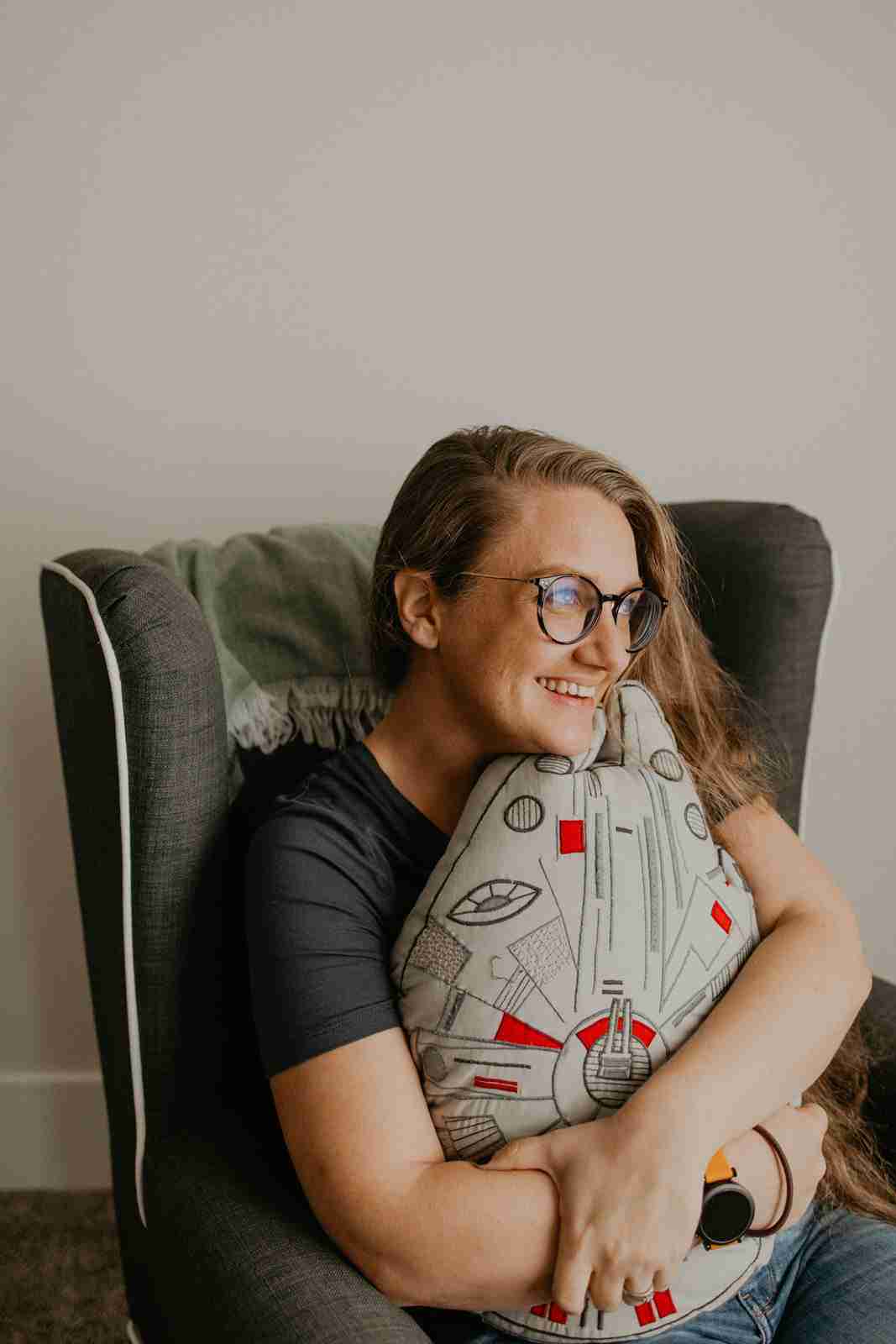 Embrace Your Inner Nerd: Being Yourself in Business

Our businesses are an extension of ourselves. This makes it critically important that we show up in a way that is in line with who we are as a person. That we are comfortable being ourselves in our business.

So what does that mean?

That means your values, your morals, your personality, your likes, your dislikes, those are all going to be foundational pillars of your business. I found that businesses struggle most, when they try and pretend that they are something they are not. They think that in order to get a specific client they have to put on a specific persona.

Oh my God, that’s a mouthful. And just show up, as nerdy as you are. As quirky as you are, as whatever you are. So, one of the things that I hear all the time as, I can’t put that picture up, it’s not professional enough. Or I can’t say that it’s not professional enough, or whatever this little box is that you’re trying to force your fucking self into. Because some bitchy person, somewhere, told you that if you don’t fit in the confines of this situation, then it’s not enough.

If you try and shove yourself in a box, and then you start working with someone as a service provider. A person who actually lives in that box that you’re trying to fit your non boxy self in, they’re going to feel very disconnected. It’s gonna feel inauthentic. It’s gonna feel kind of fake because you ARE faking it.

The honest truth is faking it till you make it just isn’t fucking real.

So Angela is a client of mine, a fellow team brave member and coach for IBE. And we’ve been working together for a really long time. When Angela first started developing her coaching program, she was coming from this confines of academia. Now, Angela’s always lived on the border of what the “normal world” deems professional. What she had learned all these skills of how to speak and what to do and all these things that were like rules she had to abide by. And when she started trying to build an authentic business, because her entire thing is about being authentic.

Angela started to hate her business.

Angela started to not like what she was doing. She started to self sabotage in the event that she just didn’t want it. Do it because it felt off. And it’s really hard to build a business when you hate your business.

So I reminded Angela, that the people she loved serving; our super freak, super nerd, super geeks, they are super intellectuals, they are all of these wonderful outside the norm people. When she tried to fit herself in the box of “normality”, whatever the fuck that means, it never connected. The people she wanted to serve didn’t resonate with her because it wasn’t who THEY are. So the more she leaned in to the nerdiness. The more she leaned into showing up in places where her people showed up, like Reddit, and Discord, and Twitch. The more she started making actual genuine connections with people.

She was seeing people comment, things that weren’t true, that she knew were true. And she said, Hey, here’s some information about these things that aligned with her business. And all of a sudden, followers increased, group members increased, conversations increased, inquiries increased. Because she was showing up for the ideal client, she loved serving.

And she was showing up where they lived. Because they weren’t on Instagram, they weren’t on Facebook. And if they were, they really weren’t engaging in a way that would build connection. They were there to, you know, update a family member, or groups or, you know, a quick scroll. But they weren’t actually living on that platform.

The moral of the story is, it’s really, really, really important to show up for the people who you love serving. And that means letting your genuine self be present.

Let’s say, you are a recipe maker, a food blogger, and your entire everything you love is gluten free baking. Then, don’t try and force yourself to blog about gluten filled recipes. It’s going to essentially not fill your passion and it’s going to make you feel disconnected from your blog. Now if you turn that around and blogged exclusively about gluten free recipes, then you know, you would feel a positive environment around it.

If you are a wedding planner, and you enjoy luxury themed weddings and you want to help people bring the Hogwarts Great Hall to life for their wedding or make people feel like they’re on the stage with Beetle Juice at the wedding, then do that there’s nothing stopping you.

There is a luxury market for these things.

There is always going to be people who want to buy the thing that you’re selling.

You just have to make sure that you’re doing it in a way that doesn’t seem odd from who you are as a person. If you find that you’ve been on Facebook and Instagram and LinkedIn, and you’ve made zero connections, then you know that the people that you love serving the most aren’t on those platforms. Then it’s time you stopped showing up on those platforms. Show up where your people are going to show up: show up at Comic Con, show up in local LARPing groups and network in person.. At the end of the day, there are so many places you can show up and be yourself.

And that is what is most important. The people that work with you crave someone who understands them in a way that no one else will. And the first way you show them that you understand is by showing up in the space they are most comfortable.

They’re craving connection, especially now where most people are working virtually within the creative world and they desire more interaction. Find ways that you can bring that to them.

Let me skip to the good part... 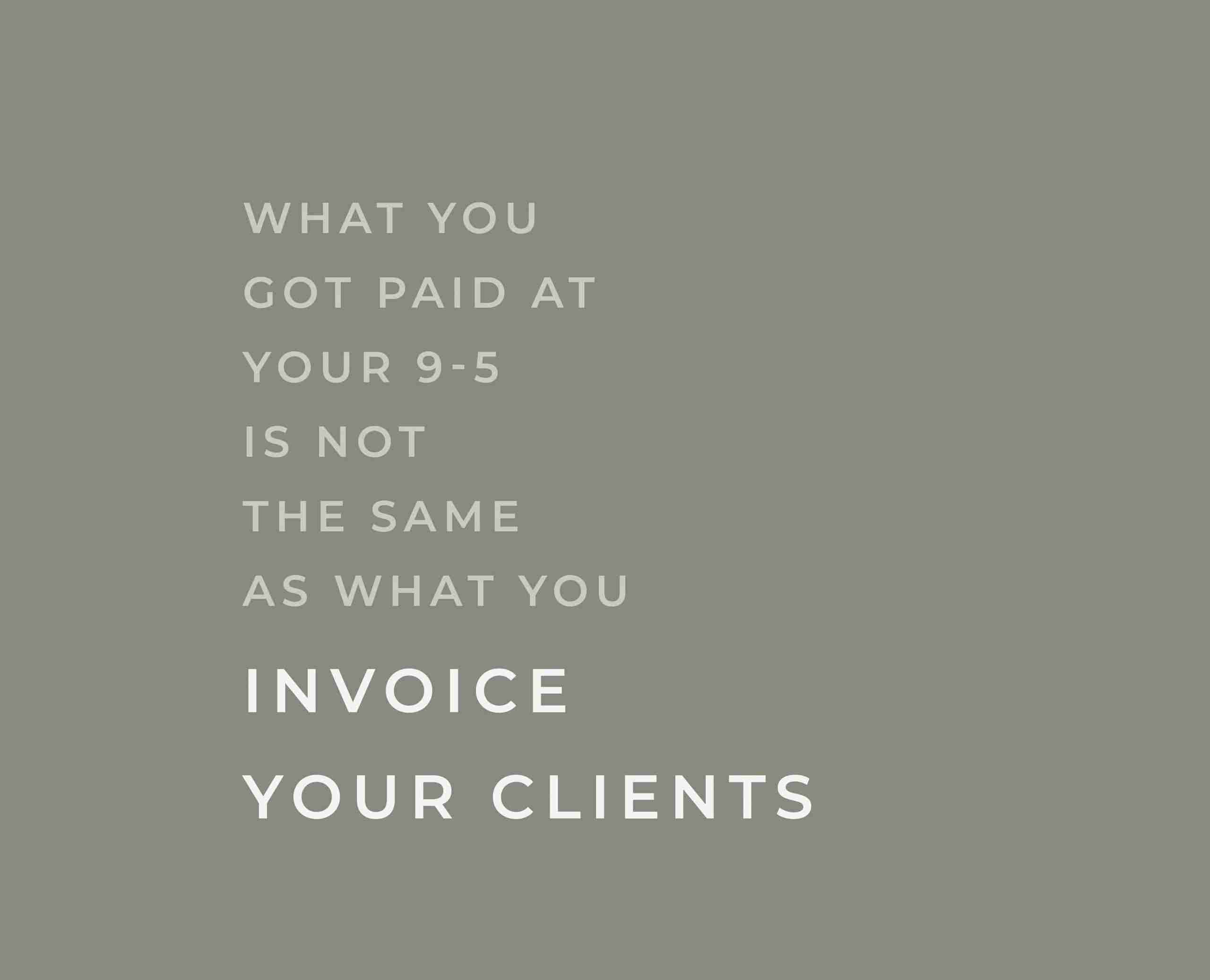 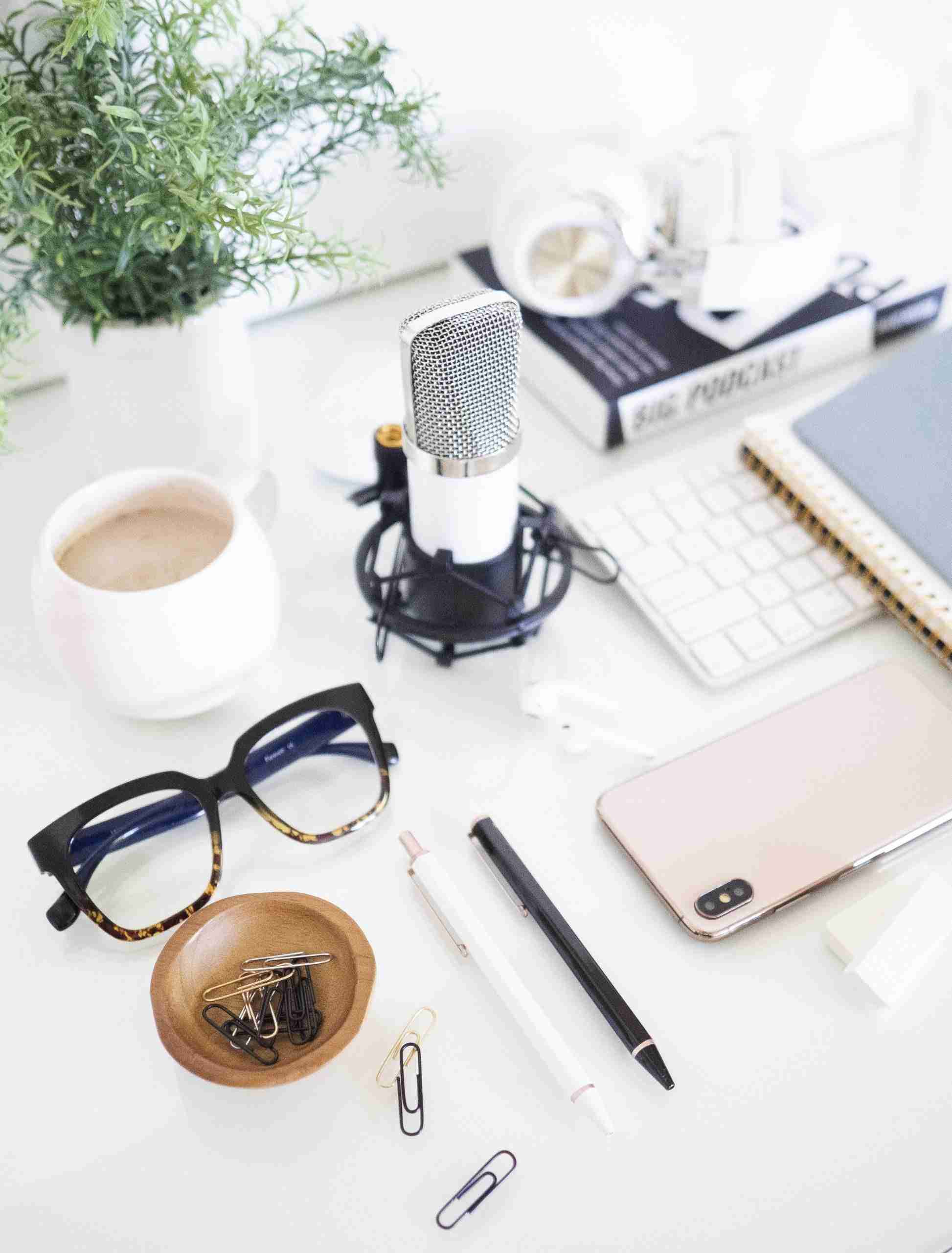 Visual Branding for your Podcast: Is it really that important?!

So you’re starting a podcast, friend, I am so proud of you! That’s a big undertaking. Believe me I know, because I not only help 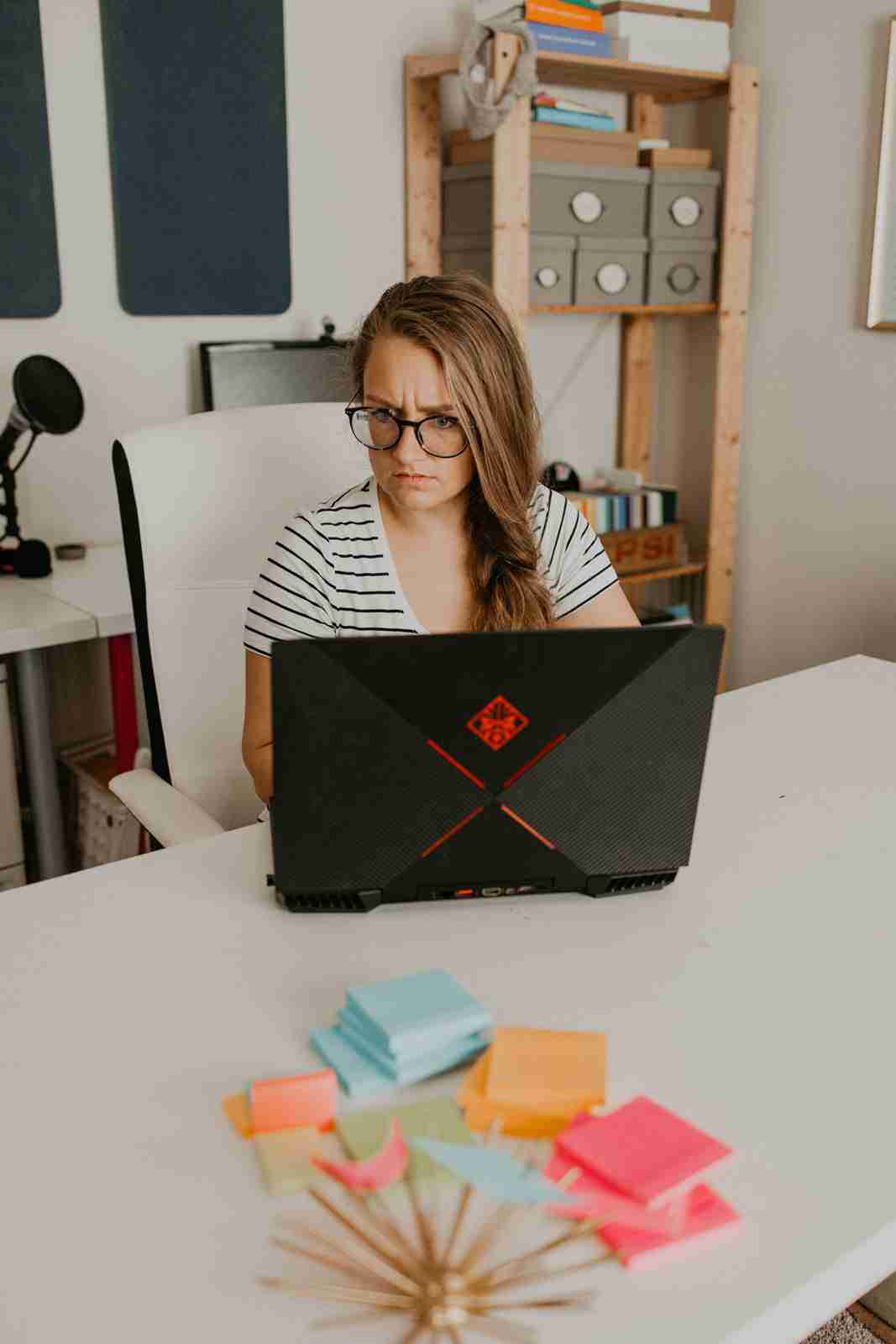 Drowning in lists. Head spinning with tasks for your business, for your kids, for your home. You’re trying to figure out how to balance 40 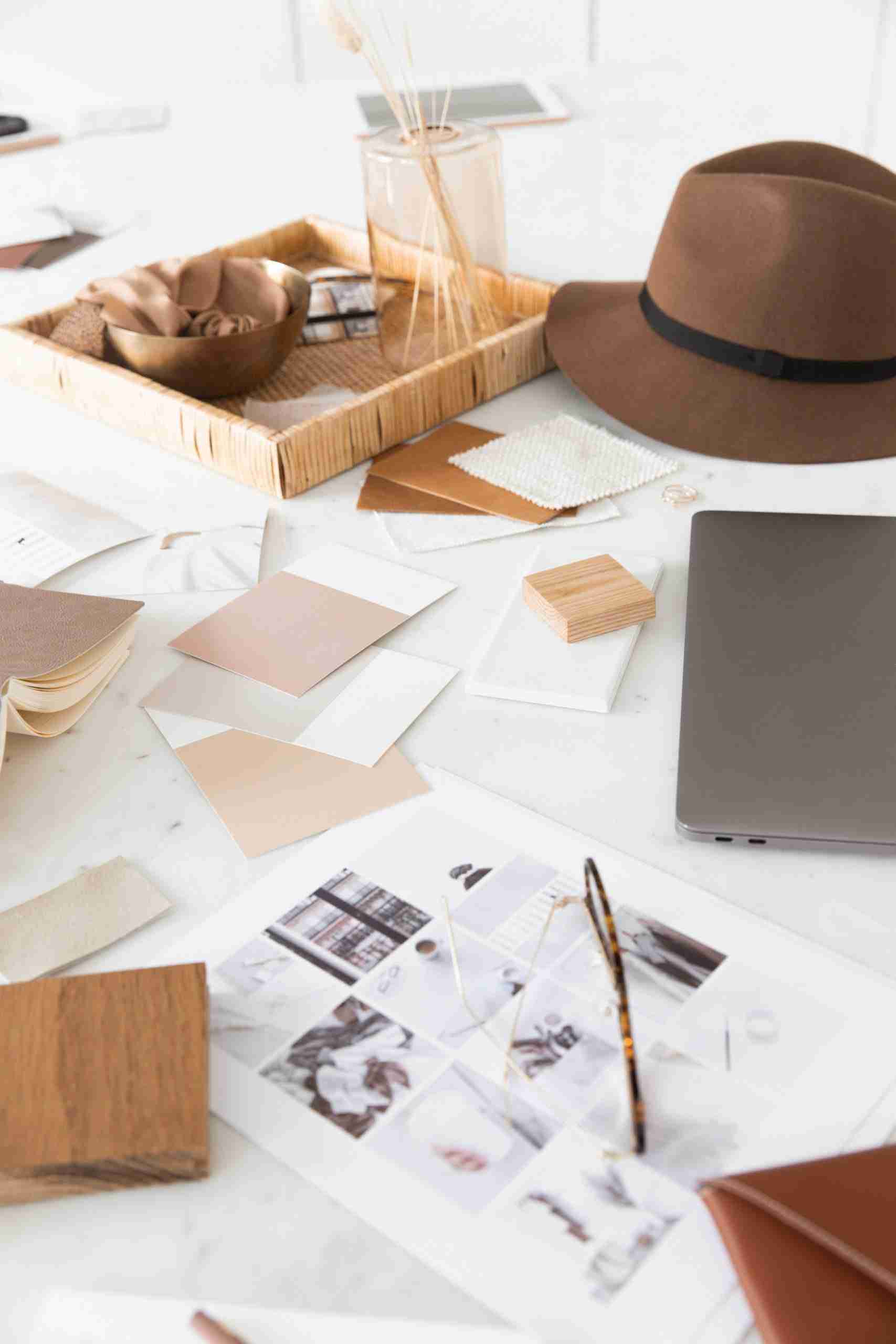 Your brand isn’t just a cold mechanic money making business with no heart. I mean do you make money? I certainly hope so, but it’s 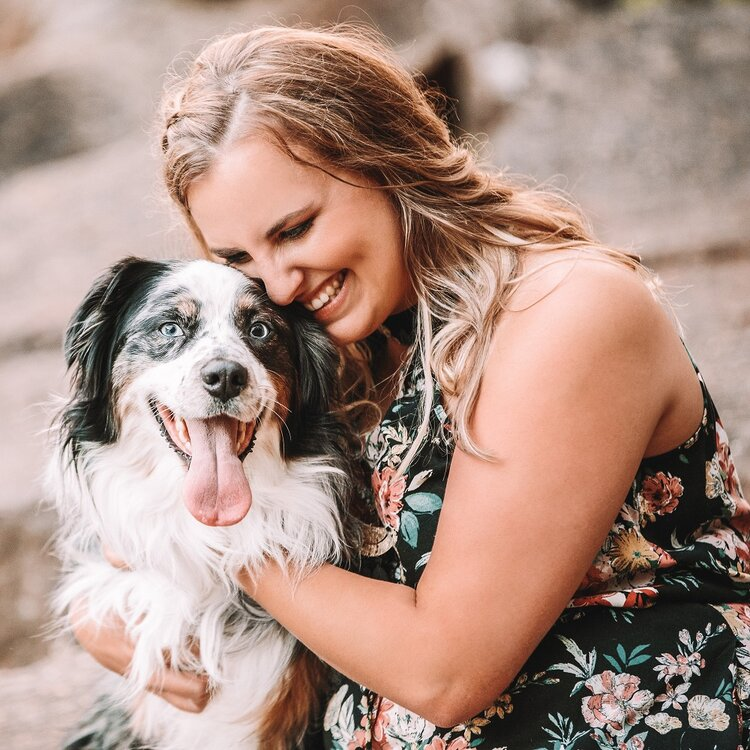 Hey there, friend! I’m Tristyn Sipsy, of Sipsy Ink. And I’m super pumped to be taking over the Molly Hicks blog to share some of 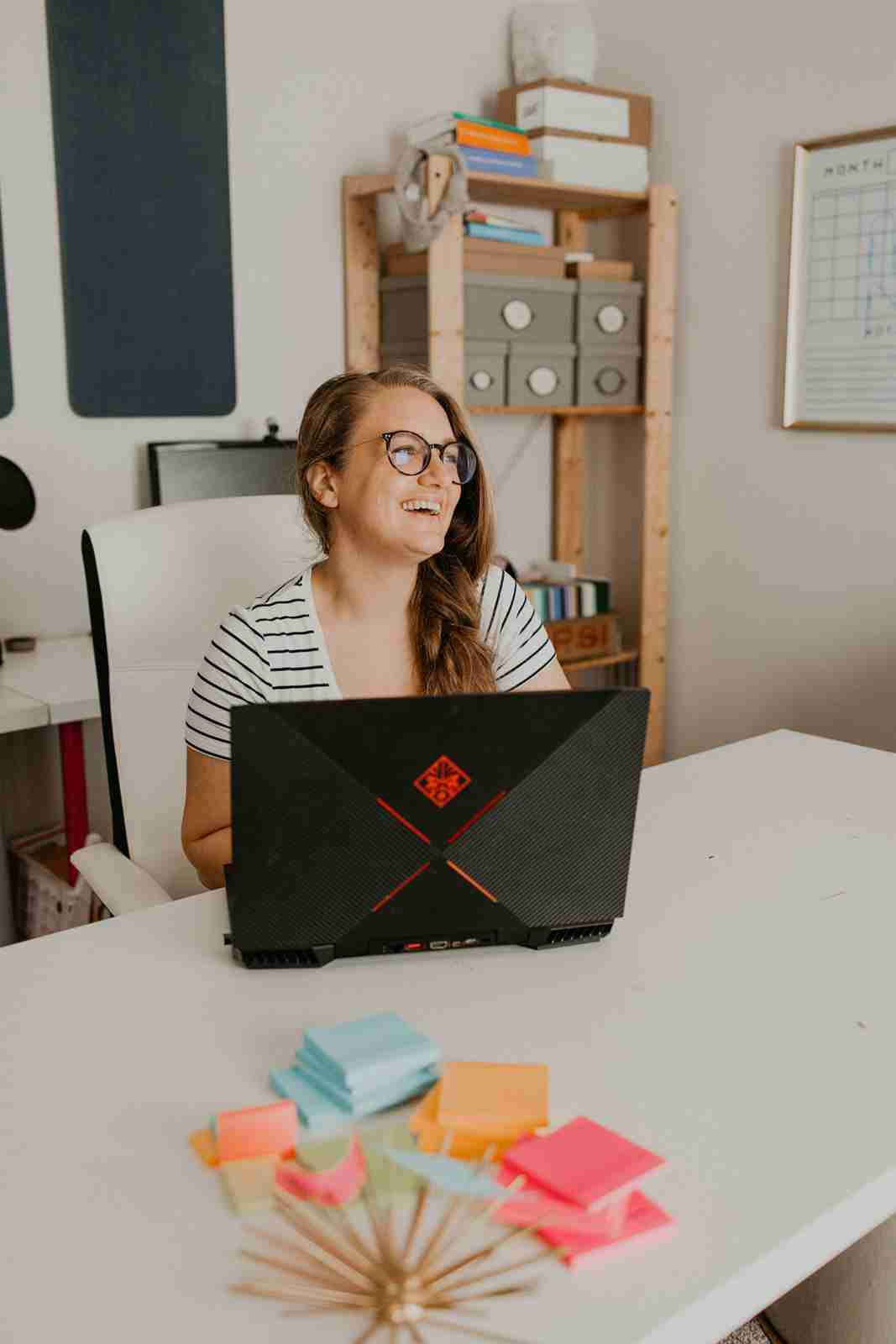 These four words are holding you back from growing your business – “..but if I just…” 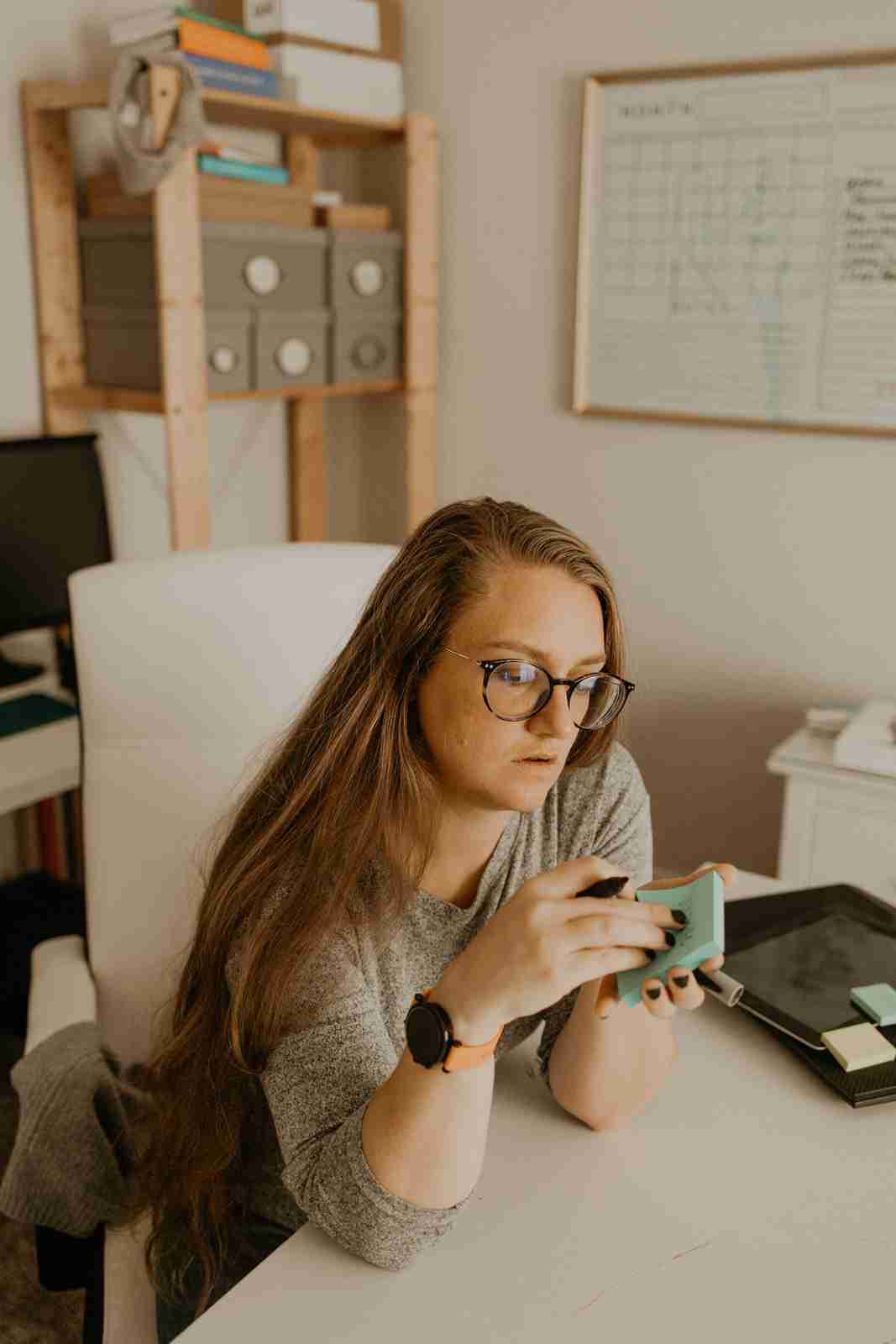 Marketing Plans for 2022: Set Yourself Up for Success in Your Business with Social Media

December is a great time to start planning your next year. And that includes your marketing plan. But instead of grabbing another generic content calendar 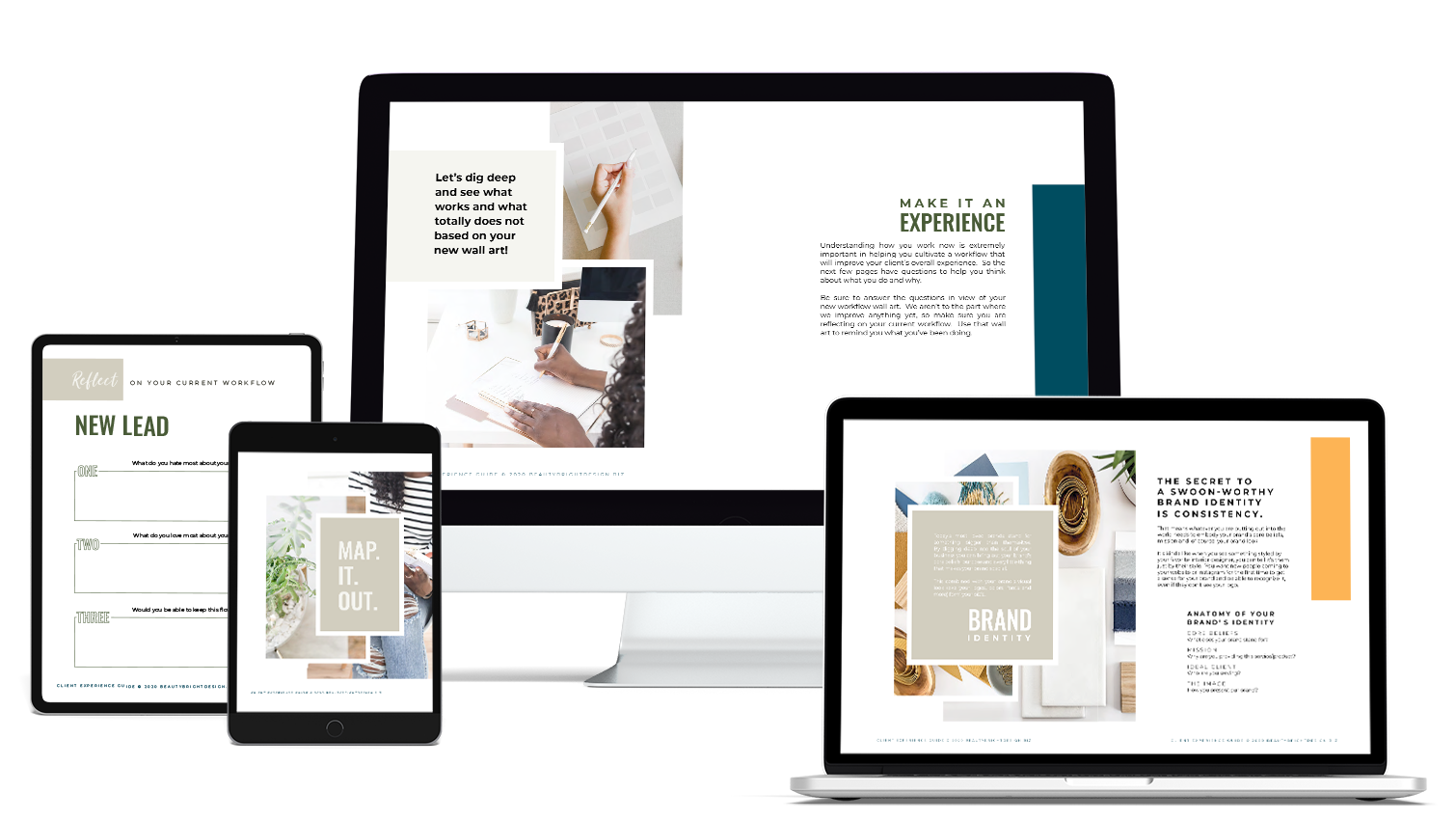 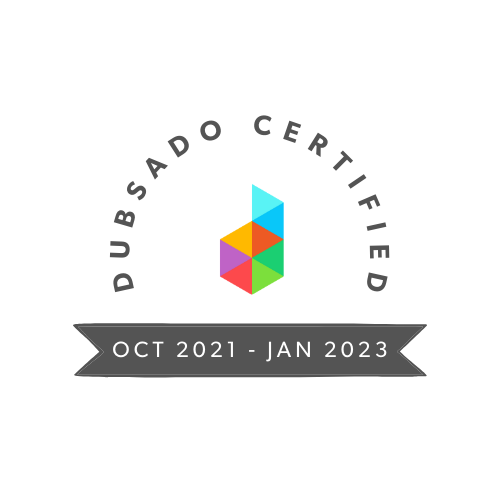 This brand is a long time coming! When we first we

✨ MIDYEAR CHECK IN ✨ Where are you in your bu